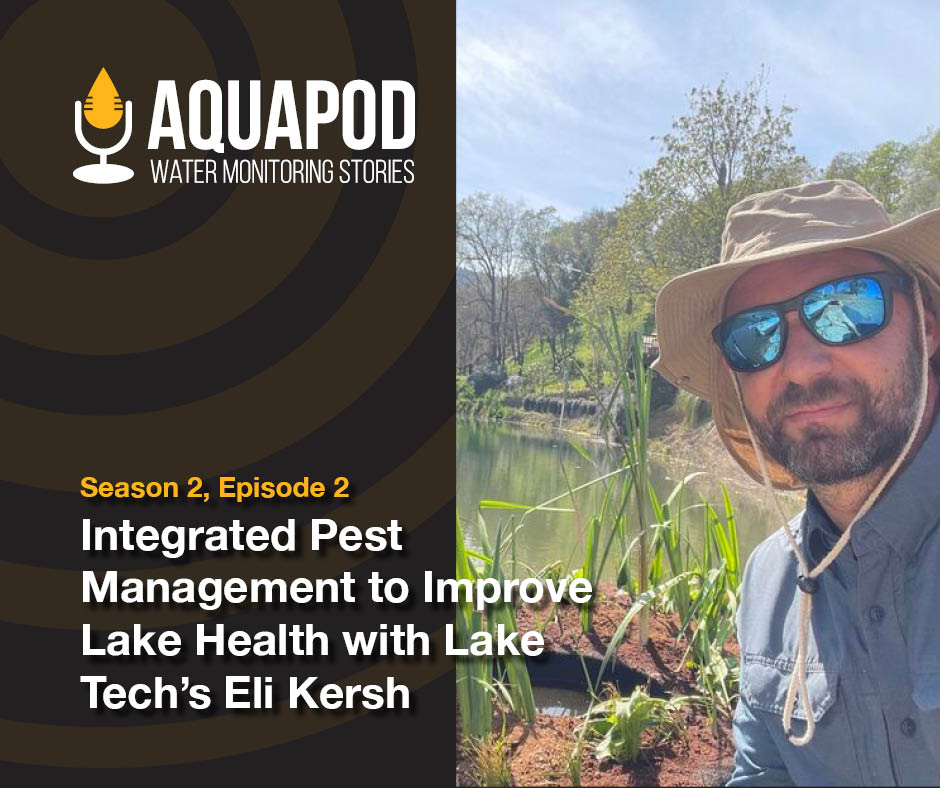 Eli Kersh is on a quest to put better data into the hands of lake managers so they can implement effective and efficient lake management plans to improve and preserve lake health. His company, LakeTech, has developed a unique data management platform and consultancy to support citizen scientists, professional lake managers and municipalities.

‍We want to hear from you! Let us know what you think about the show and any feedback you have for our team.

Listen to the Podcast and Learn more about In-Situ

Listen to the Podcast and Learn more about In-Situ